The meeting of the Nigerian women mediator’s network members was held on Wednesday 25th of August 2021 at treasure suites hotel and conferences Abuja. The objective of the meeting was for members to extensively discuss on the governance structure of the network, decentralize the network and also identify ways of moving the network forward. The meeting was a hybrid one as there was provision for members to also join virtually .

The meeting started at about 11;30am with the national prayer and the women’s anthem which was led by the secretariat. This was rightly followed with the introductions of participant and what they are currently doing in relation to the promotion of peacebuilding in the country. This had a lot of responses from the participants who stated their activities on peacebuilding. This was followed with the welcome address by Jane Siesi (secretariat) who appreciated the participants for gracing the event especially those who came from different state for the meeting. She also set the tone for the meeting stating why the meeting is important and the reasons for the meeting.

The co-coordinator of the network, Hajiya Lantana Abdullahistarted by giving a brief overview of key activities/achievements of the network since its inception which she highlighted as;

• Participating in the launch of FEMWISE West Africa wherethe network was selected to serve on the steeringcommittee
• International training for women mediators/peacebuilders on gendered mediation
• Supported international alert to map women mediators in Bauchi and Benue State
• Followed interventions on violent incidences to identify keyentry points in Plateau, Kaduna and Benue State which wasdone with support from members in each of the states.
• Serving as an information hub on sharing of resources on the platform which has been of great benefit to members.

The national co-coordinator, Prof Joy Onyesoh also added by mentioning the need to have an annual meeting with members once a year especially with the security tension in the country while the state and zonal holds sub meetings frequently. She also spoke of the invitation from IPCR (institute of peace and conflict resolution) who had invited the network to partner for the forthcoming peace day. Additionally she also highlighted the below as areas of concern and action points for the network.

Following the overview by both coordinators of the network, the next session on challenges, structuring of the network was held. On the section of challenges, the key challenges highlighted were the security issue in the country which has placed a lot of activities on hold.  Madam Irene Awunah raised an issue of who should be a member and started that there is the need to have a something that qualifies one as a member of the network. She also spoke on the need to have the zonal structure. The meeting came to a good end with wrap up which was done by Lady Nkiru Celine, who reiterated all that was discussed during the meeting. The vote of thanks was done by the national co coordinator Prof Joy Onyesoh who appreciated the members for taking time off their busy schedules to attend the meeting. She also condemned the acts of other members who had earlier indicated interest in attending the meeting but bailed out  a day to the meeting date and others on the morning of the meeting.

Group photographs was done while the participants were given their lunch tickets for lunch and afterwards departure. 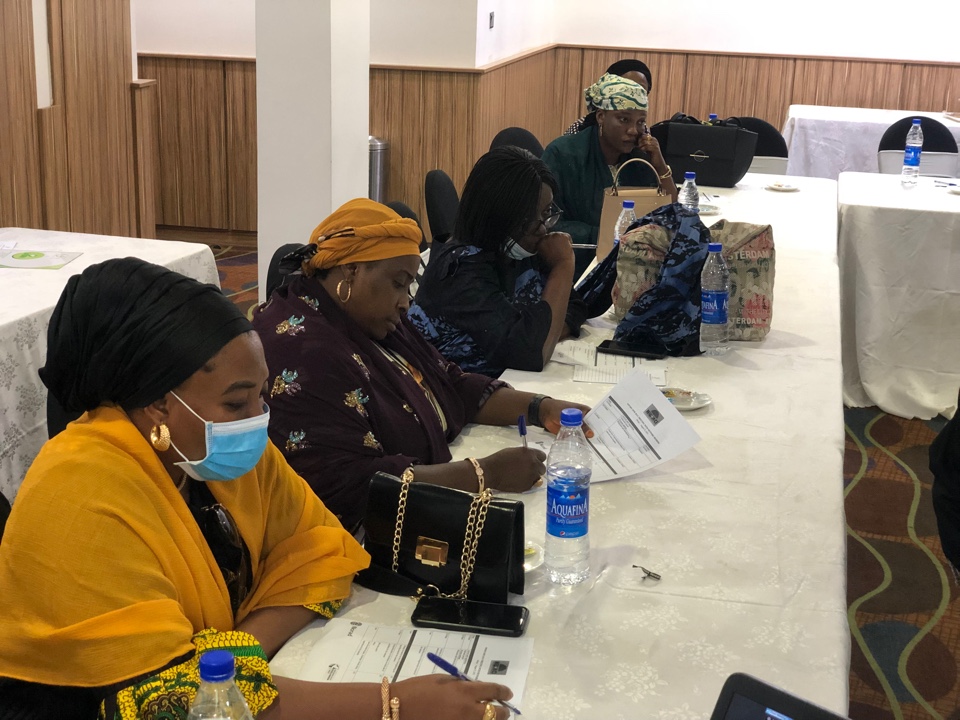 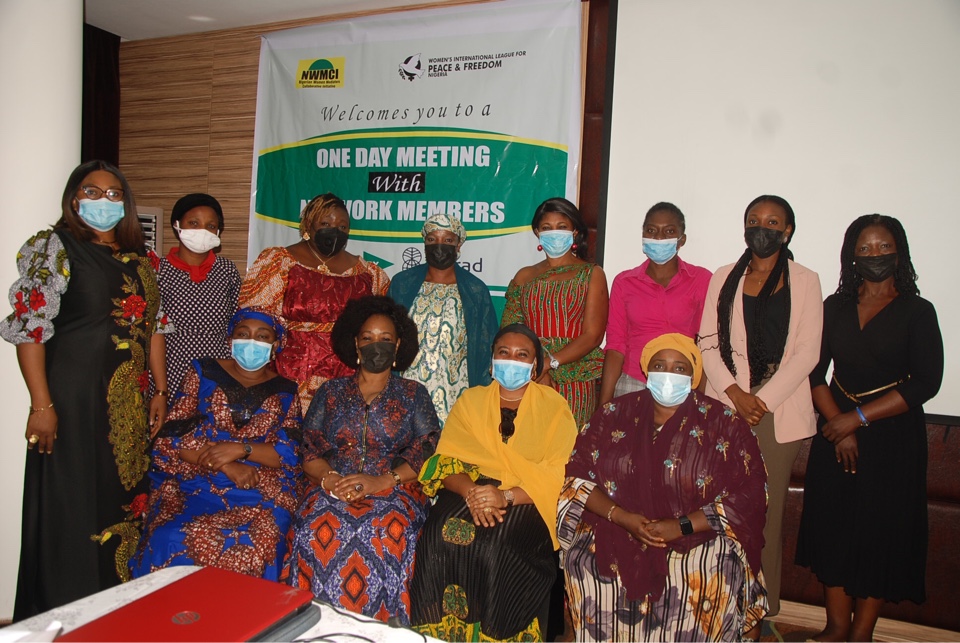